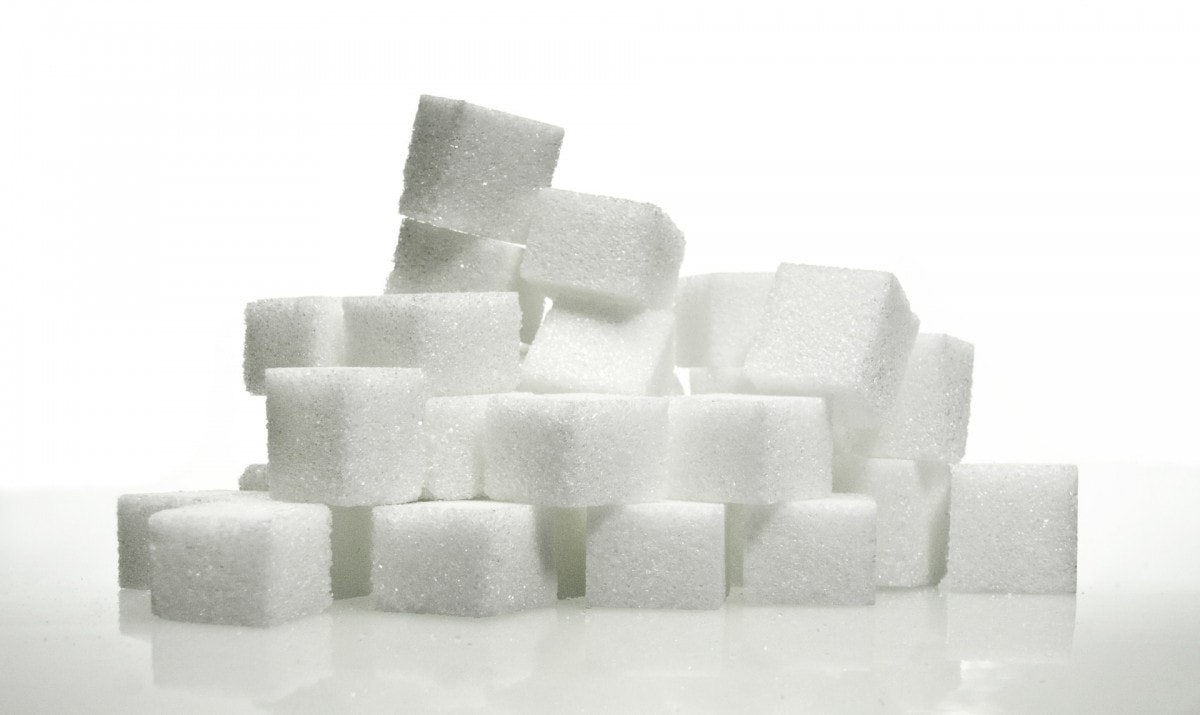 I’m sure by now we all know that sugar is bad for our health? But when did we find out?

As early as 1957 the British scientist and academic Professor John Yudkin was writing about the danger of sugar, culminating in his seminal book, Pure white and deadly; the problem of sugar, first published in the year of my birth – 1972.

Unfortunately for him, and the whole of the western world, his science wasn’t all that good…but that doesn’t mean he was wrong….in fact he was dead right.

In the meantime the American scientist, Ancel Keys, was conducting the large scale “’seven countries study”, concluding that saturated fat was linked with coronary heart disease. This effectively resulted in the perpetration of one of the biggest lies on society in recent times; the low fat diet.

Whilst John Yudkin merely failed to consider other risk factors when analysing the damaging effects of sugar on health, Ancel Keys reputedly excluded those countries whose data didn’t support his argument. Incredibly the governments and advisory agencies of the western world, such as the US Department of Agriculture (USDA) adopted his findings and the low fat diet was born. These agencies started to recommend diets rich in refined carbohydrates – so-called healthy whole grains and America and the rest of the western world started to get fat. 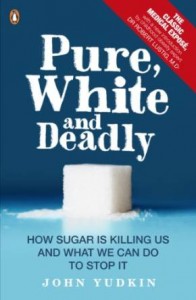 Whilst John Yudkin merely failed to consider other risk factors when analysing the damaging effects of sugar on health, Ancel Keys reputedly excluded those countries whose data didn’t support his argument. Incredibly the governments and advisory agencies of the western world, such as the US Department of Agriculture (USDA) adopted his findings and the low fat diet was born. These agencies started to recommend diets rich in refined carbohydrates – so-called healthy whole grains and America and the rest of the western world started to get fat. 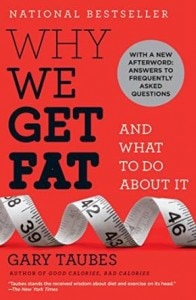 By 1972, and in the face of criticism from the likes of Keys, John Yudkin retired to write his book. In so doing, he compiled his findings that sugar and refined carbohydrates caused tooth decay, diabetes and obesity. Of course, he wasn’t alone – Dr Robert Atkins, famously known for the Atkins diet was treating thousands of patients with a high-fat, low carbohydrate diet with remarkable success. In Europe, Austrian physician Wolfgang Lutz published a book called ‘life without bread’ in 1970!

So here we are in 2017, the press widely reporting now of the discovery that sugar is bad for our health and yet we’ve known this for at least 50 years! This debacle is eloquently recorded in an excellent book entitled ‘Why we get fat and what to do about it‘ by the American journalist Gary Taubes.

In 2012, according to the Journal of the American Medical Association, almost 50% of the population of the USA had a form of diabetes. In the UK today, teeth extraction under general anaesthetic remains the number ONE cause of hospital admissions in children.

The good news is we can change all this.

Brush your teeth twice a day

It’s essential to brush morning and night. Plaque, that sticky bug-containing film, builds up more rapidly while you’re sleeping so it’s important to brush it all off first thing in the morning. And last thing at night, all the day’s eating and drinking activity is taking its toll, so brush thoroughly again before you go to bed.

Use a good toothpaste containing fluoride

Fluoride is by far the most effective weapon we have in the fight against tooth decay. When used in small quantities and in the right form it’s perfectly safe – most good toothpastes contain the right concentration of fluoride and if you brush effectively and don’t swallow it you’ll be getting a significant health benefit

Having a snack between meals can increase your risk of getting tooth decay. Even snacks you don’t think are sugary can be harmful – rice cakes, raisins, even crisps have the potential to produce acids in the mouth that can damage the teeth’s protective enamel. Healthy snacks that don’t contain refined carbohydrates are fine – cheese, meat, nuts, olives etc – all good stuff.

Yes, it’s true – if you are going to have a sugary snack, chewing gum immediately afterwards stimulates saliva production – this is your body’s natural defence against the bacteria in your mouth that produce acids by feeding on your food. Saliva produced by chewing gum rapidly neutralises these acids and protects your teeth.

Be suspicious of anything that comes in a tin, packet or microwaveable plastic box. Almost all these foods have sugar added to them. Even healthy foods like baked beans contain lots of sugar – don’t get me wrong, beans are an excellent source of protein and vitamins so as part of meal they’re fine. Breakfast cereals, ready meals, ketchup and any low-fat sauce are all loaded with sugar

Go to the dentist regularly!

Yes really! Your dentist should be giving you advice about dental health and prevention of tooth decay and gum disease, as well as examining your mouth for early signs of decay. Having x-ray pictures of your teeth at appropriate intervals is essential for the detection of decay – your dentist will recommend what’s best for you.