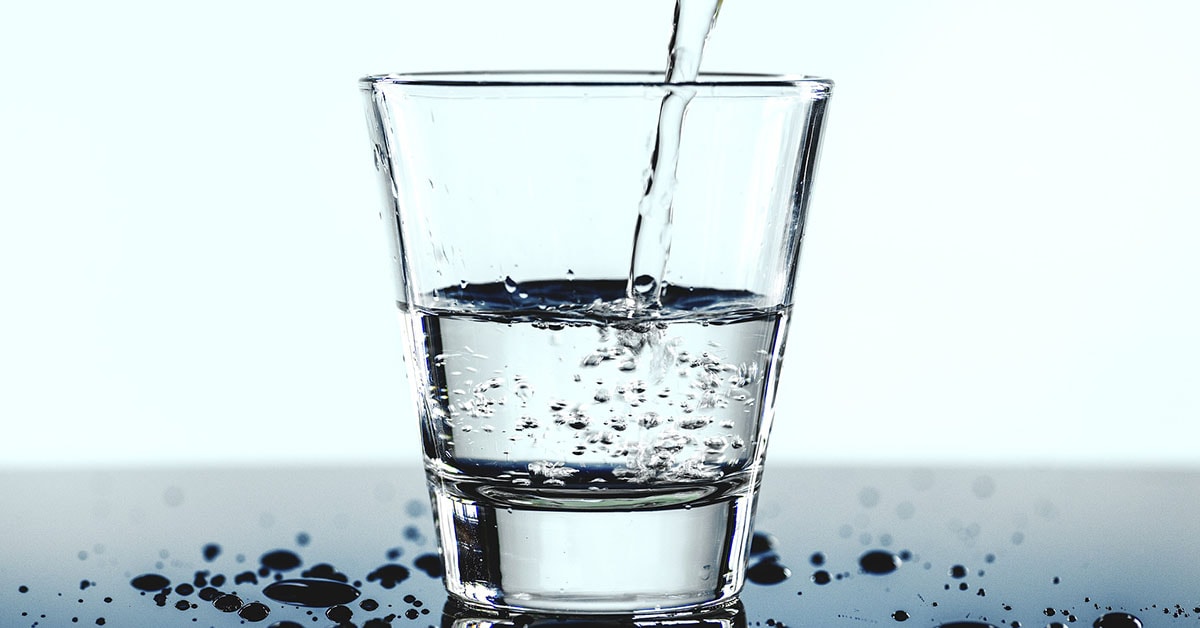 12 Sep Is Fluoride Harmful to your General Health?

The evidence supporting its efficacy is less good but still fairly compelling.

I’ve noticed that all the studies I’ve seen on the subject are population-based and are therefore poorly controlled, often with a high degree of bias.

Articles supporting the notion that fluoride is harmful often carry headlines that conveniently support the argument of the author and as such are disingenuous and in parts plain wrong. A recent article in the Lancet supports my professional opinion.

From the article, I doubt anyone would argue about the neurotoxicity of fluoride but only in thousands of times the concentration found in water.  Vitamin A is highly toxic in large quantities but you’d have to eat an awful lot of carrots!

Perhaps more pertinent is that dental fluorosis is widespread and often problematic in communities with fluoridated water (Newcastle, The Midlands, the whole of the USA).