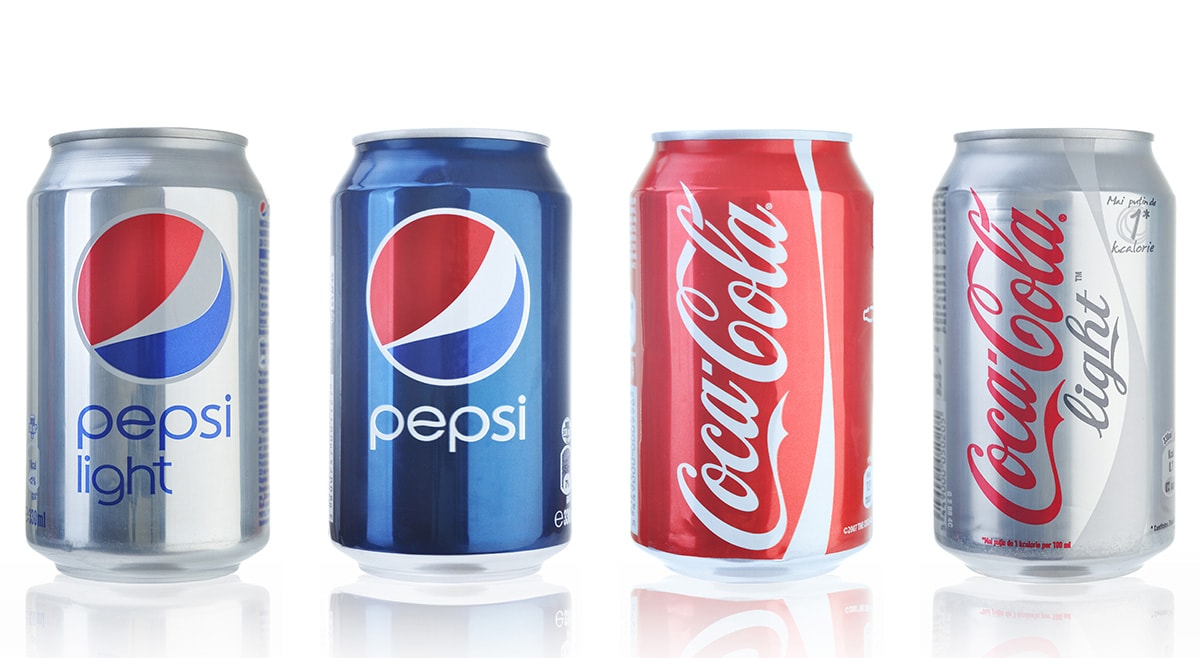 I want more regions in the North West of England to follow Liverpool’s lead on sugar shaming after Liverpool health bosses name and shame sugary cereals.

I have a passion for dental care as part of holistic health and applaud Public Health Liverpool bosses for their Save Kids from Sugar after they slammed cereal brands this week.

Pointing to the alarming increase in sugar consumption and its association with obesity, tooth decay, type 2 diabetes, heart disease and some common cancers, I believe the criticism is long overdue.

I welcome Public Health Liverpool’s stance this week. In fact, I’m delighted they have been so damning. It’s outrageous, for example, that more than a fifth of reception class pupils in England were classified as overweight or obese in 2015-16, with that figure rising to a third for year six children. In fact, from the same recent study, more than 23% of year six children are obese in Liverpool and almost 40% are overweight or obese.

In addition and i’m acutely aware of this, almost a third of five-year-olds in Liverpool have decayed, missing or filled teeth, with two children a day under the age of 10 having to be admitted to hospital to get teeth removed. That’s very sad, yet we can do something about it.

I’ve spoken regularly in media about these issues, especially over the past 12 months and we need a campaign across the whole of our North West region to follow suit raising awareness in e.g. health centres, dental surgeries and hospitals like what is happening in Liverpool.”

In my previous blog Pure White and Deadly I point out that it was as far back as 1957 the dangers of sugar were highlighted, only to be usurped by the USA shortly afterwards choosing to promote the virtues of a low fat diet instead.

That explains how we’ve got whole aisles of low fat and fat free yoghurt saturated in sugar in the supermarket aisles of the UK and the rest of the world.

I also maintain that brandishing cereals as the culprits is a good start but the whole food chain needs looking at.

Whether it is scrutinising far more closely, government ministers or MP’s sitting on the boards of major food and drinks brands, implementing far tighter restrictions on what’s permissable to be advertised on television to education programmes in schools and big changes to the Home Economics’ curriculum, we’ve got so much work to do.

But I really am genuinely excited at what Public Health Liverpool said this week. It’s more than food for thought. It’s a drive for a sea change in how we need to think and behave in taking more responsibility for what we eat and to be far more curious and investigative in what we’re being sold.